McLaren Automotive will next week open another new chapter in the story of its Longtail (LT) family, with the unveiling of the fifth car to carry the legendary name. 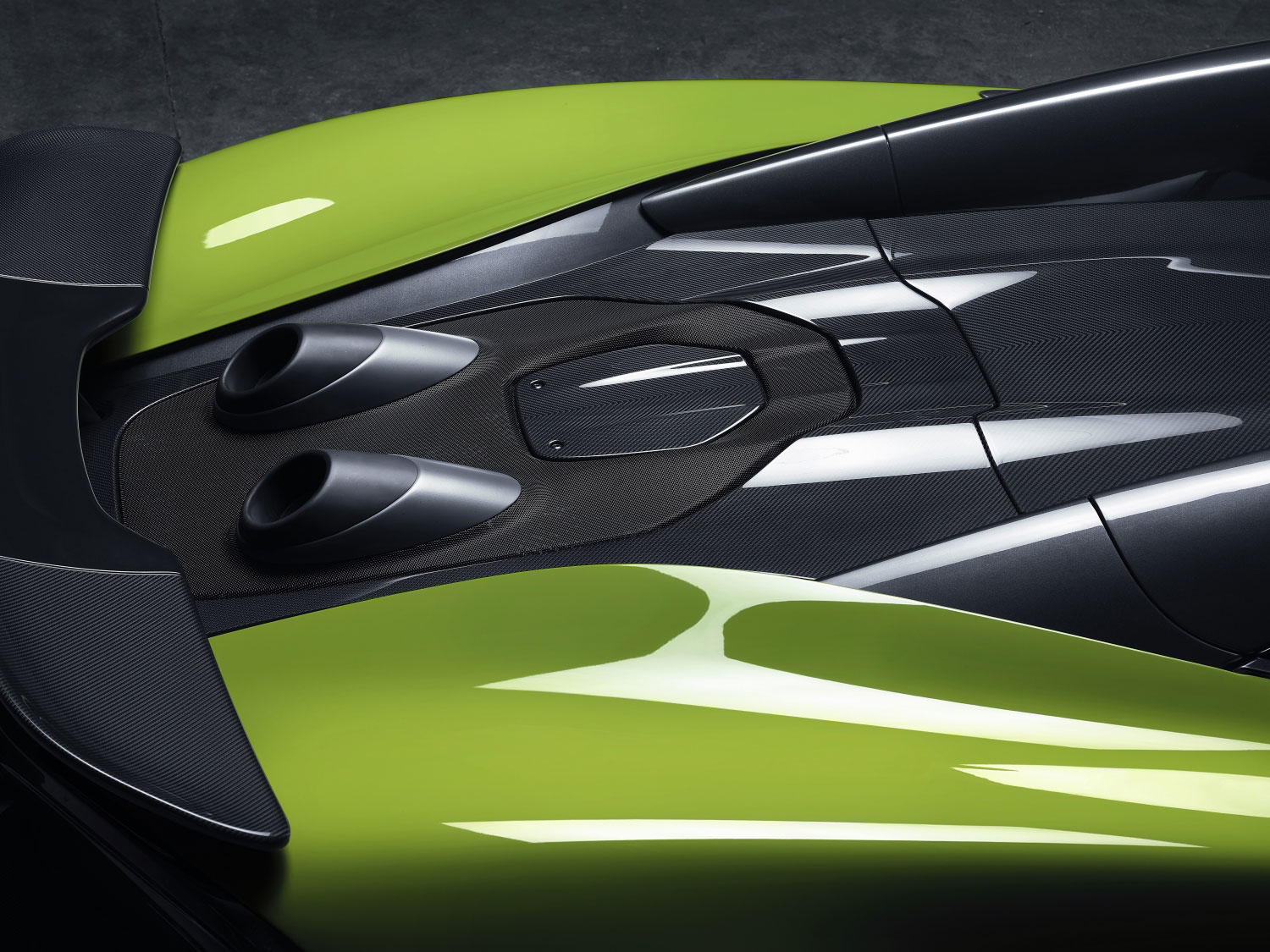 Developed to meet the exacting McLaren LT philosophy of increased power, reduced weight, optimised aerodynamics, track-focused dynamics and limited availability, the new model will further broaden the level of choice for McLaren customers – although with a production run of just 12 months, buyers will need to move quickly.

Further information and images of the new LT, which is the third new car confirmed under the £1.2bn McLaren Automotive Track25 business plan that was announced last year, will be revealed online on Wednesday January 16, 2019 at 13:00 GMT. ]

A short film is available:

The McLaren Longtail story began in 1997 with the McLaren F1 GTR ‘Longtail’, which competed successfully that year in the FIA GT Championship. McLaren Automotive revived the Longtail name in 2015, with the launch of the 675LT Coupé, a limited-volume model that rapidly sold out. A 675LT Spider followed, all 500 examples of which were sold within two weeks. The fourth model to bear the ‘Longtail’ name, the 600LT Coupé, was revealed in July 2018 at the Goodwood Festival of Speed.