A true icon that shaped the way for utility vehicles 4×4 cars that are capable of anything the car that has barely changed through the years has a long history but one that has always stuck true to the origins.

The concept that has shaped the future, started as just a drawing in the sand in 1947 and has now become a global success. The car that can manage all terrains Land Rover produces utility vehicles while creating Luxurious prestige vehicles. Land Rover allow you to go anywhere and do anything.

In 1948 Land Rover they went public at Amsterdam show with a low cost car meaning doors and the spare wheel were an extra option. This didn’t remain for long but the simple rugged design has remained in to the present day.

In October of the same year a 7 seat option was made available as Land Rover saw the capability and range of uses for the vehicle. 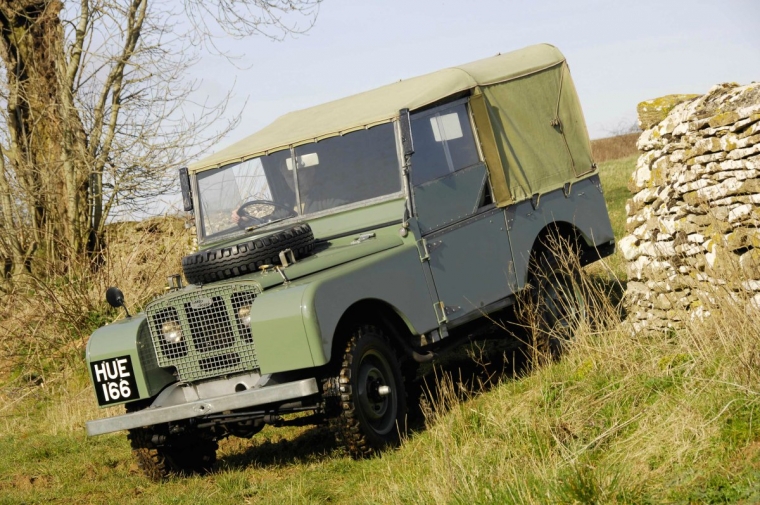 In 1953 the car stepped up again the drivers were wanting more space so they extended the wheel base options, to offer 25% more load space. This was then followed later in the year by a refined station wagon with an all metal body making it cheaper  than the previous wooden frame. This all metal design shaped the future of the Land Rover and is the key to the success today and the longevity of the car.

April 1958 brought the release of the Series 2 Land Rover which design has hardly changed to the present day. Designed by David Bache who remained with Land Rover from 1950-1990’s shaped the future of the brand and the industry. 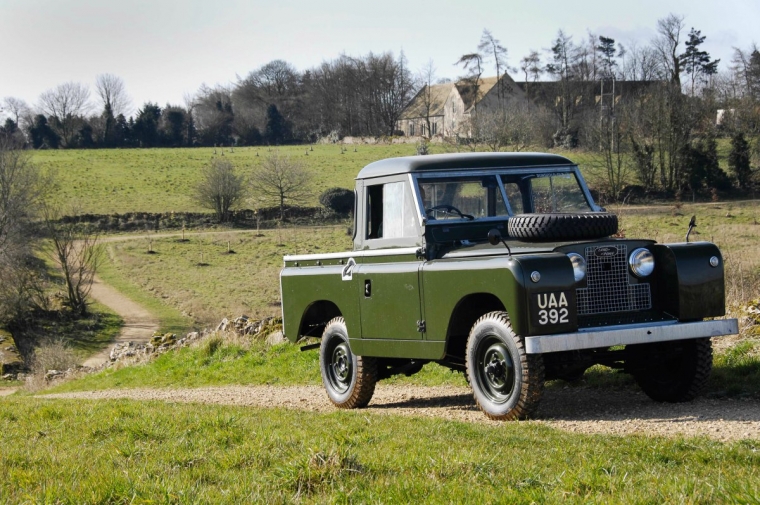 In April 1969 the car was refined again to be brought in line with traffic regulations. The headlamps were moved to the wing fronts.

In April 1982 the county set were introduced, this enhanced the car with a taller on the 110 and deformable wheel arch “eyebrows”.  The county’s incorporated the design used on the Range Rover to offer a more comfortable on road drive such as coil spring suspension. In 1983 the 90 also starts to use this design. The more comfortable options of trim open the market up more and allow more people to see the Land Rover as a better more practical option for a car, the option for county trim remains available on station wagons.

In 1984 the car is developed again with a one piece door and roll down windows enhancing it once again to appeal to car drivers. The military market still prefer the old 2 part doors and so keep this in their design.

In 1990 the car is developed once again now using refinement from the production of the earlier discovery. Land Rover rename it “Defender” a name thought up in a bar in down town Boston the name reflects the military use of the car. They are all now produced with the Tdi engine that was used for discovery.

From 1993-2000 the car is given an update with metallic paints, alloy wheels, and body colour roofs with stylish interior trims. While all this is done the Defender stays true to its Land Rover routes and remains just as capable. 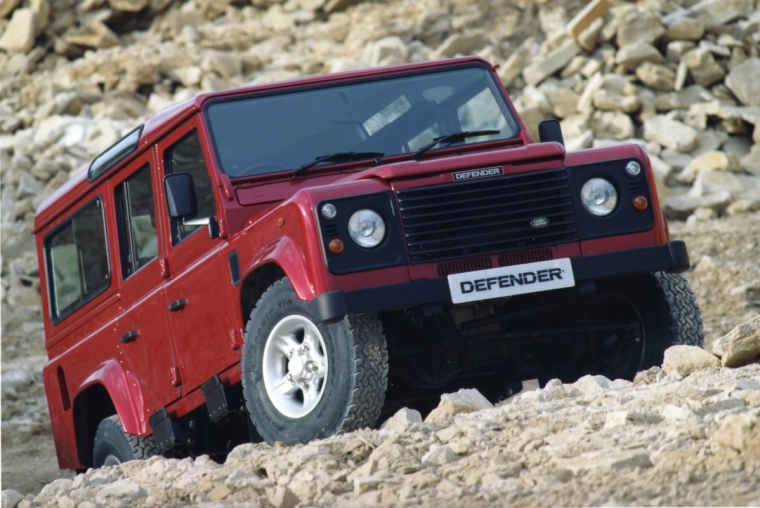 The Defender to this day still shows the true Defender style and capability along with the whole of the Land Rover range of cars.

The below image is one of our show room Defenders here at Grange Land Rover Swindon. Come in to our dealership to view this iconic car, look on our website at used Land Rovers: http://www.grange.co.uk/used-land-rover or call 01793 852381. Don’t forget to like us on Facebook “Grange Land Rover Swindon” to keep updated with all that’s going on in the dealership.