When I overheard Ian Godbold on the phone to a friend that contacted him to say his son (Harry) had been let down by a Ferrari owner as the Ferrari was in for repair, he fedback that hire car companies he contacted were all fully booked and felt helpless that nothing could be done at short notice and would Ian be able to drive him in his Range Rover, I suggested that we may be able to help provide something much more special. 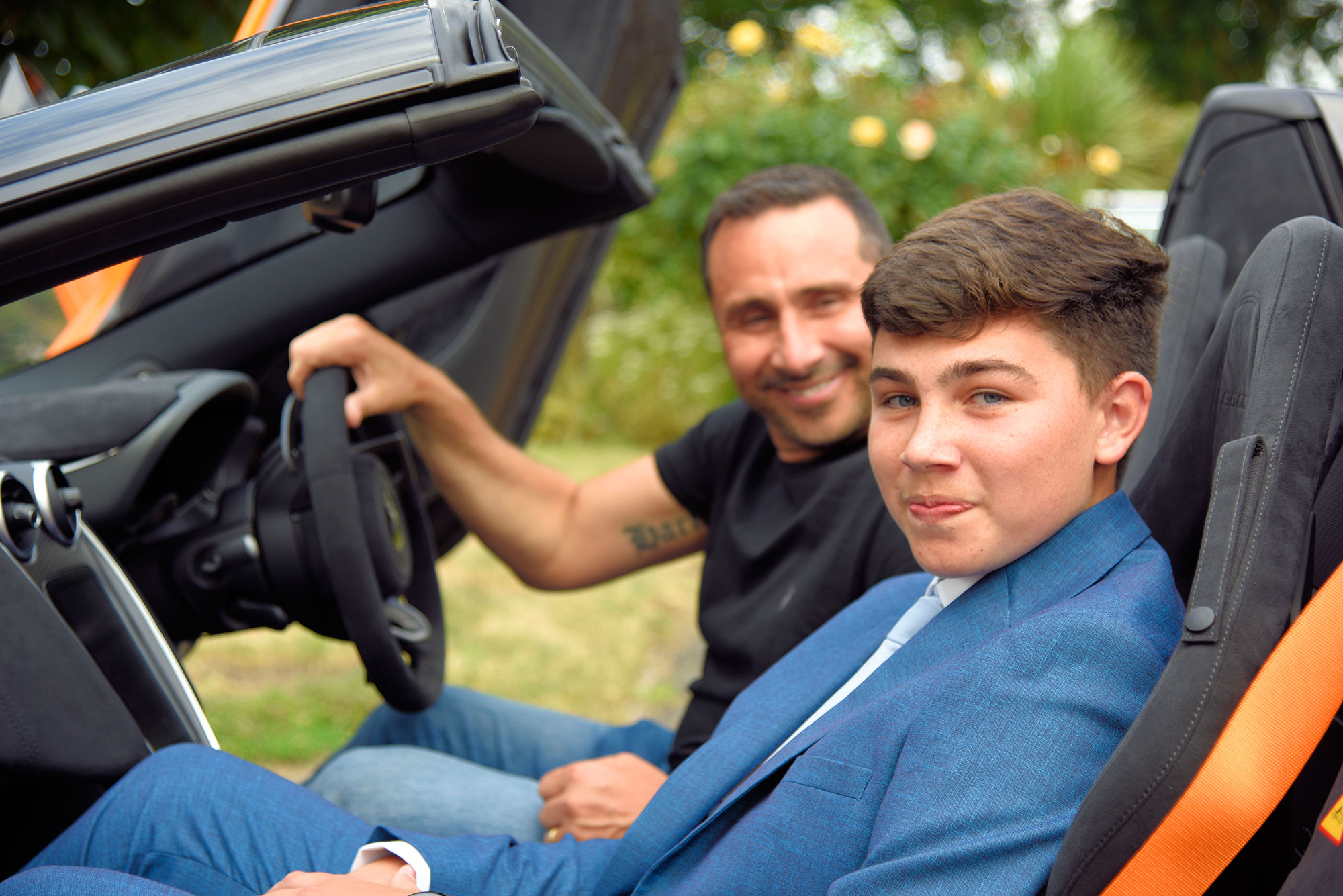 We managed to source a McLaren 600LT and when we contacted them his mum was in tears whilst Harry could not contain his excitement.

Ian gave up an exclusive evening in London to drive Harry to the prom, Harry was smiling the whole journey and his family was there to see him arrive in style. 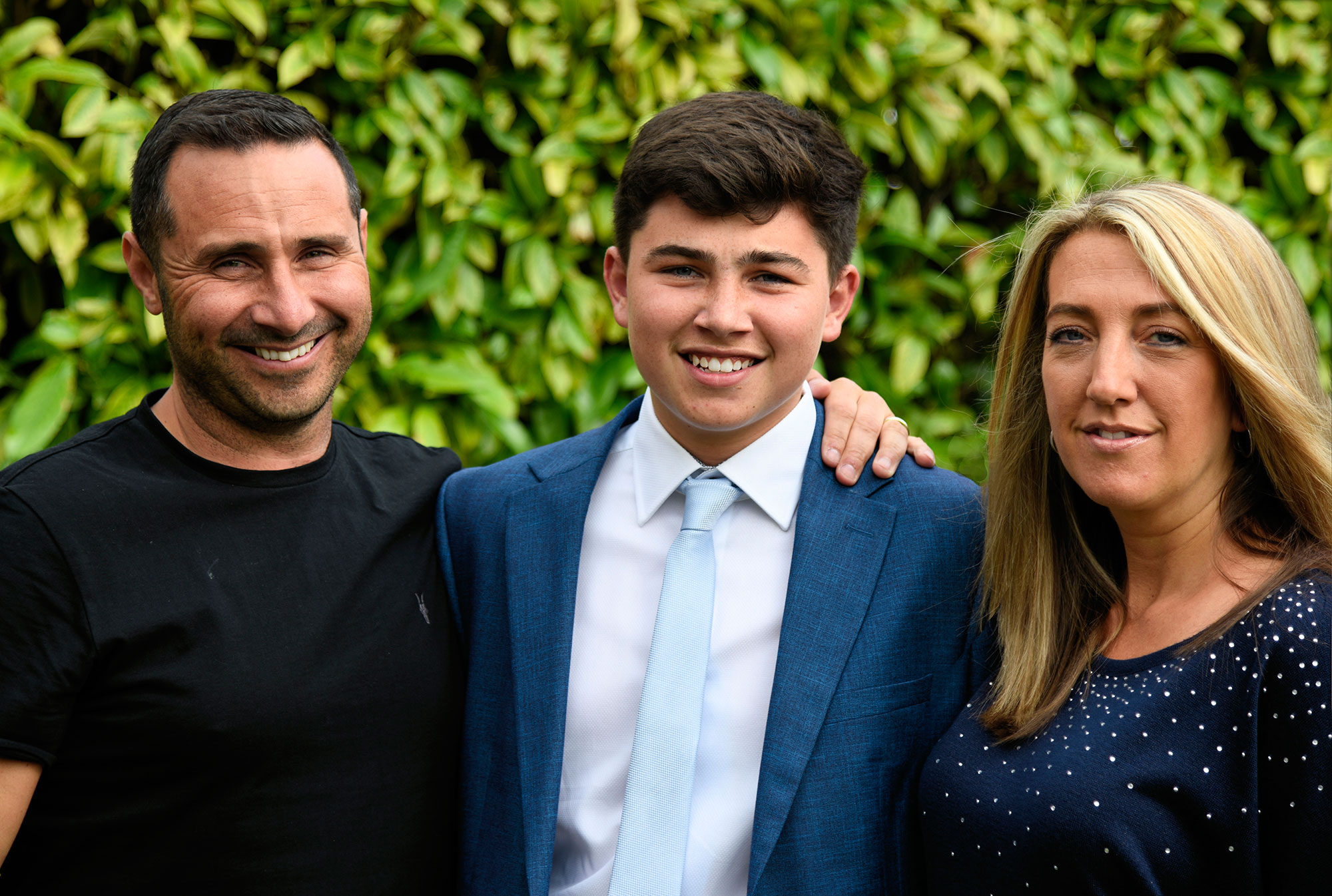 Harry said it was the best day of his life. 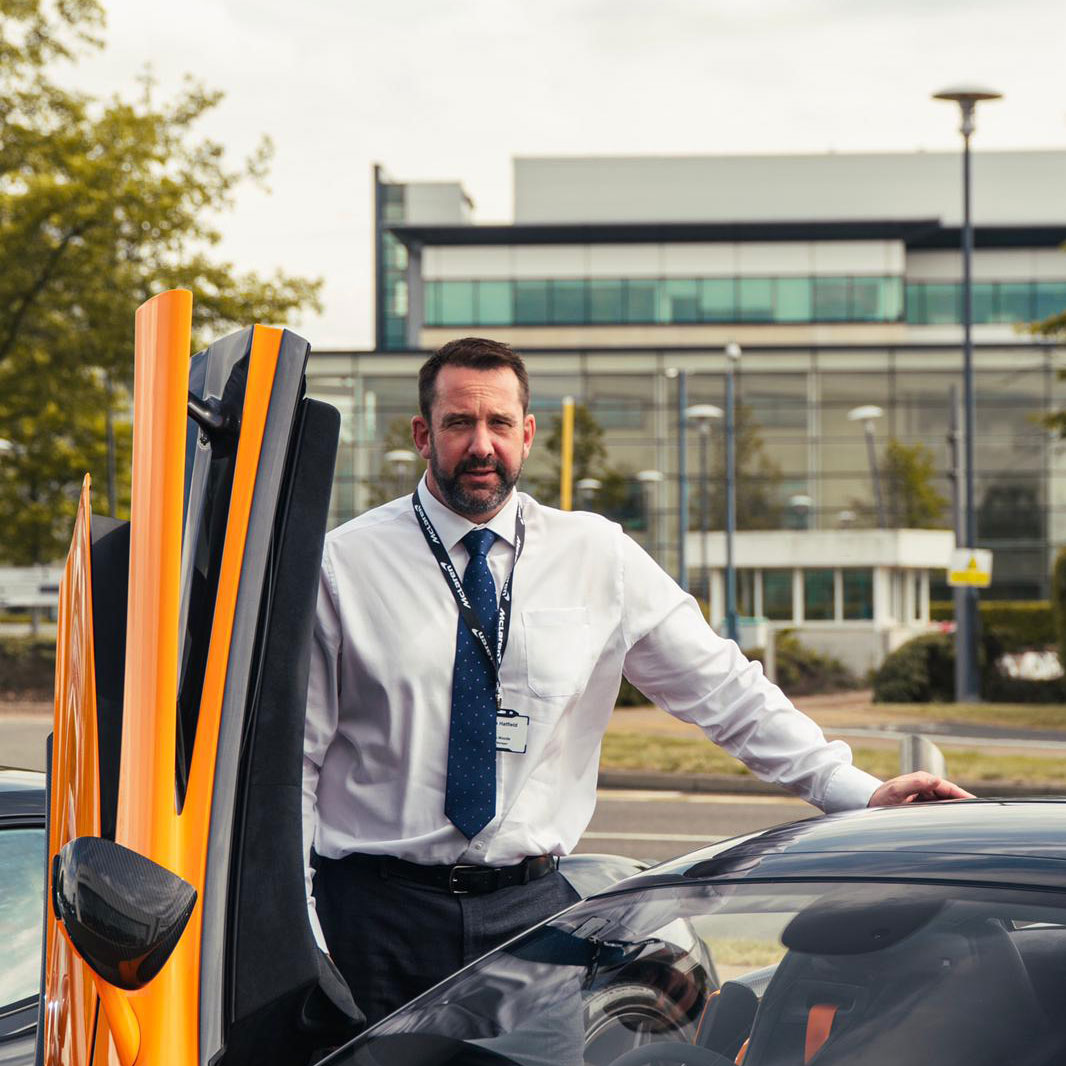 The new McLaren GT by Paul Wallace from Supercars of London