Grange Aston Martin Ambassador Darren Turner came away from a great weekend of racing for Aston Martin at Silverstone yesterday with two new trophies to add to his collection. Victory in the GTE class of Saturday’s European Le Mans Series race and a third place podium finish in the FIA World Endurance Championship opener on Sunday gave Turner an almost perfect start to the new racing season. 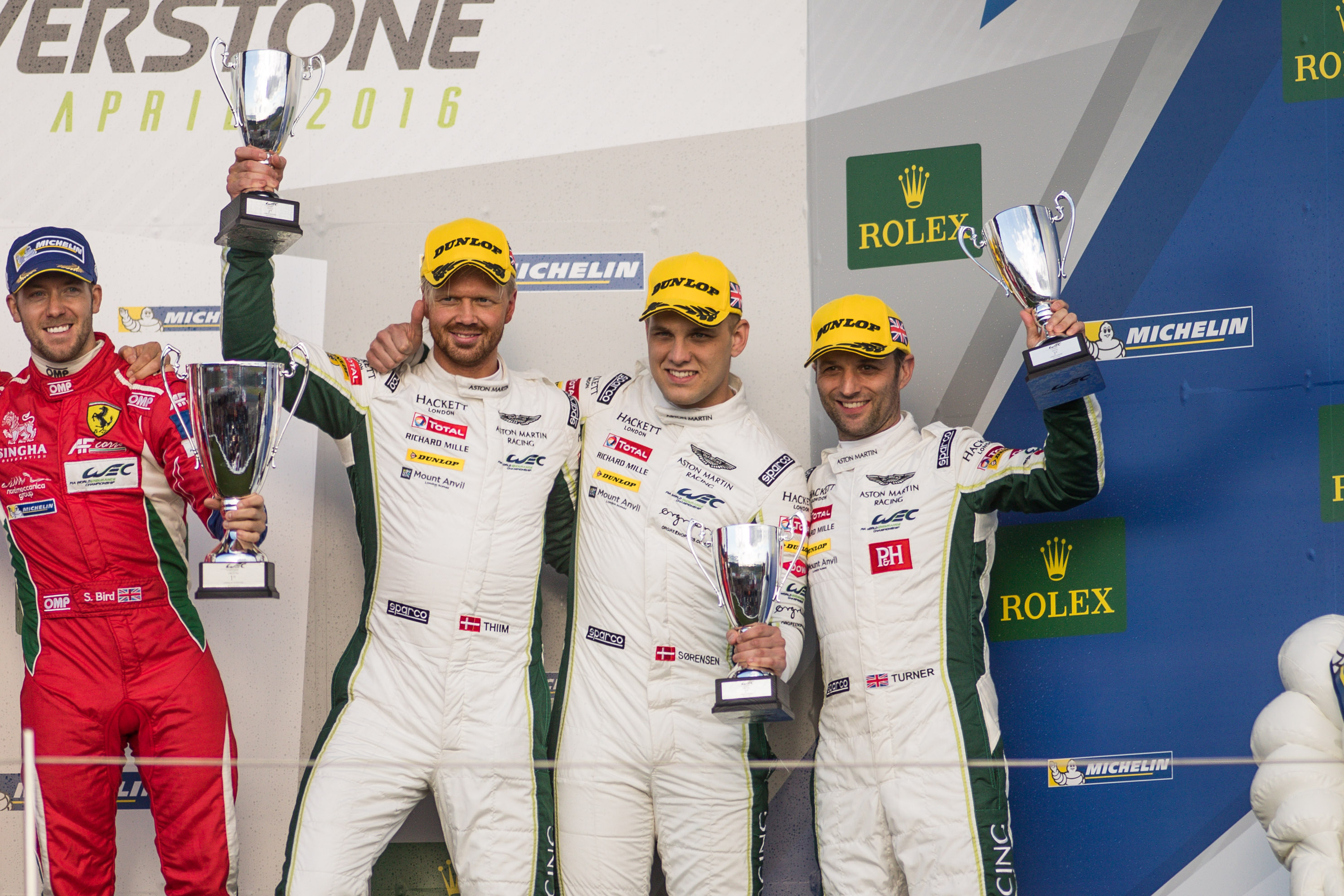 The GTE Pro class of the World Endurance Championship is the toughest GT class in the world so, along with his team-mates Nicki Thiim and Marco Sørensen, Turner had his work cut out in the six-hour WEC race on Sunday, especially after a difficult qualifying session.

“Qualifying didn’t go to plan so we had to start right at the back, even behind some of the GTE Am cars, so I was expecting a difficult start,” he explained.  “I managed to keep out of trouble and then start carving my way through to get back into contention. As the first hour went on I made a few moves and gained positions.

“We always planned to double stint and the second hour was actually a lot simpler. I managed to get past both Fords and within striking distance of the Porsche in second place. He then had a problem and went off so I was up to second before I handed over to Marco.” 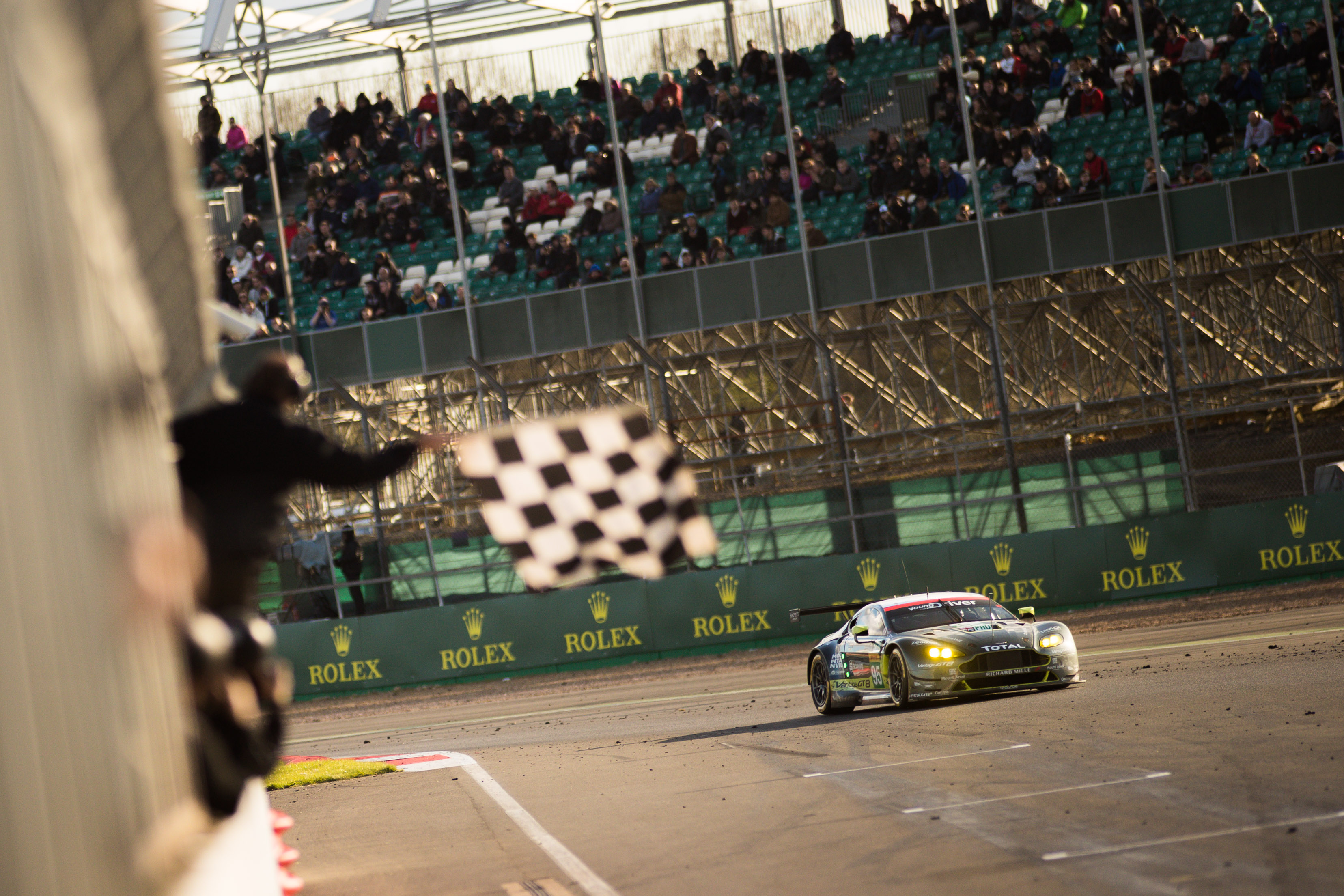 Both Sørensen and Thiim had equally strong stints so the #95 Aston Martin V8 Vantage GTE was in contention for a podium finish for the majority of the race.  Thiim had the difficult job of defending second place from a charging Ferrari in the latter stages.

“The Ferrari had so much pace this weekend,” said Turner.  “Nicki (Thiim) did a great job of holding him off but ultimately had to relinquish the place when he came in for a splash and dash.”

“I’m delighted that we took third place for the team as they have worked so hard to prepare for the new WEC season and I am also very happy for Dunlop as we got a result in their first race with us.” 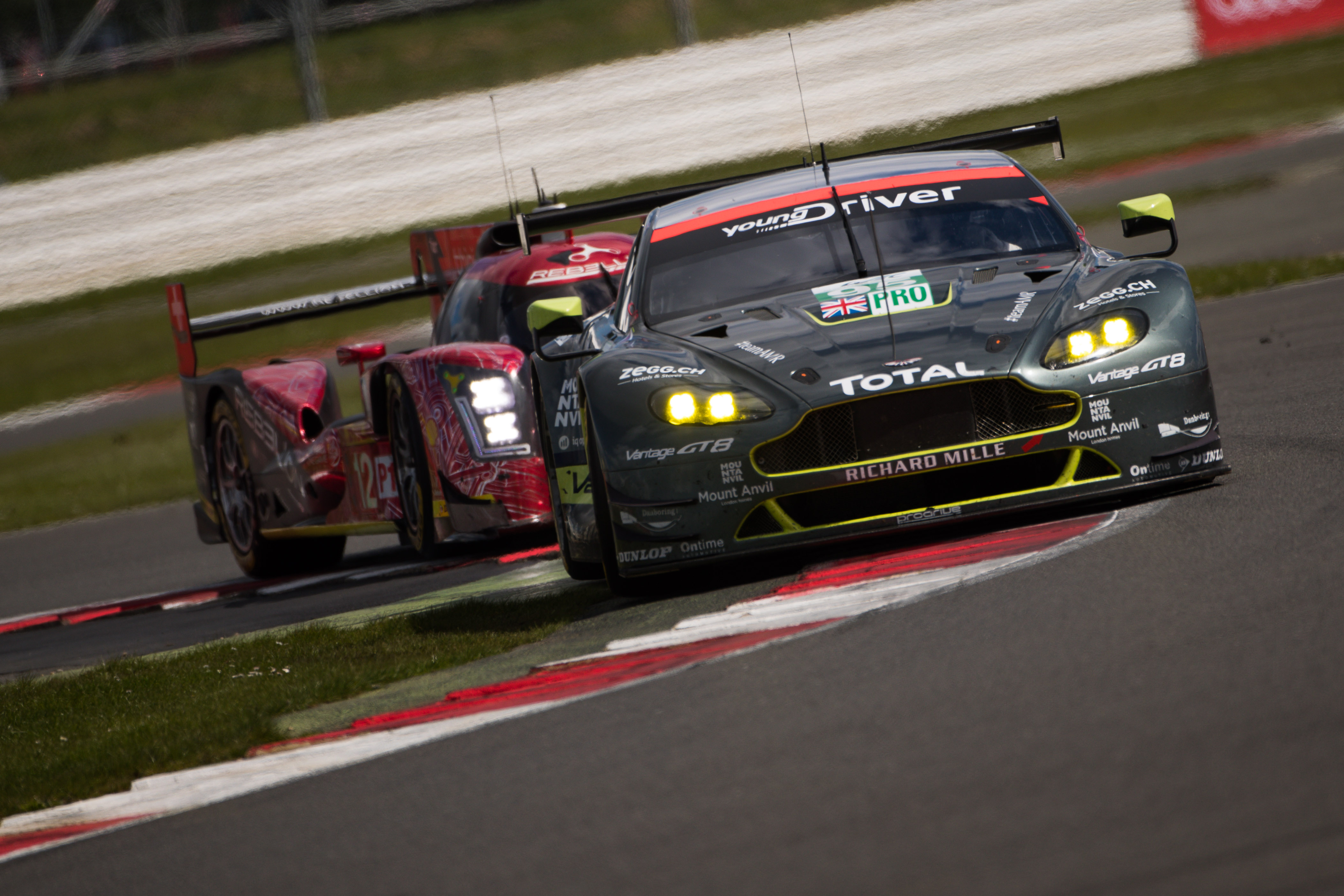 FIRST WIN OF 2016 FOR TURNER
The opening round of the European Le Mans Series took place on Saturday and it was the #99 ‘Beechdean’ Aston Martin V8 Vantage – raced by Turner, Andrew Howard and Alex MacDowall – that took the victory.  The trio crossed the line in second place after making their way through the field from seventh on the grid but when the winning Ferrari failed the post race technical inspection the win went to the Aston Martin.

“Alex (MacDowall) did a great job with his starting position,” said Turner. “He managed to avoid all of the carnage on the opening lap and handed over the car in the lead. After jumping in, I had a reasonably trouble free stint with just a sprinkling of rain towards the end. Overall a very pleasing result and a great way for Beechdean to start the championship.” 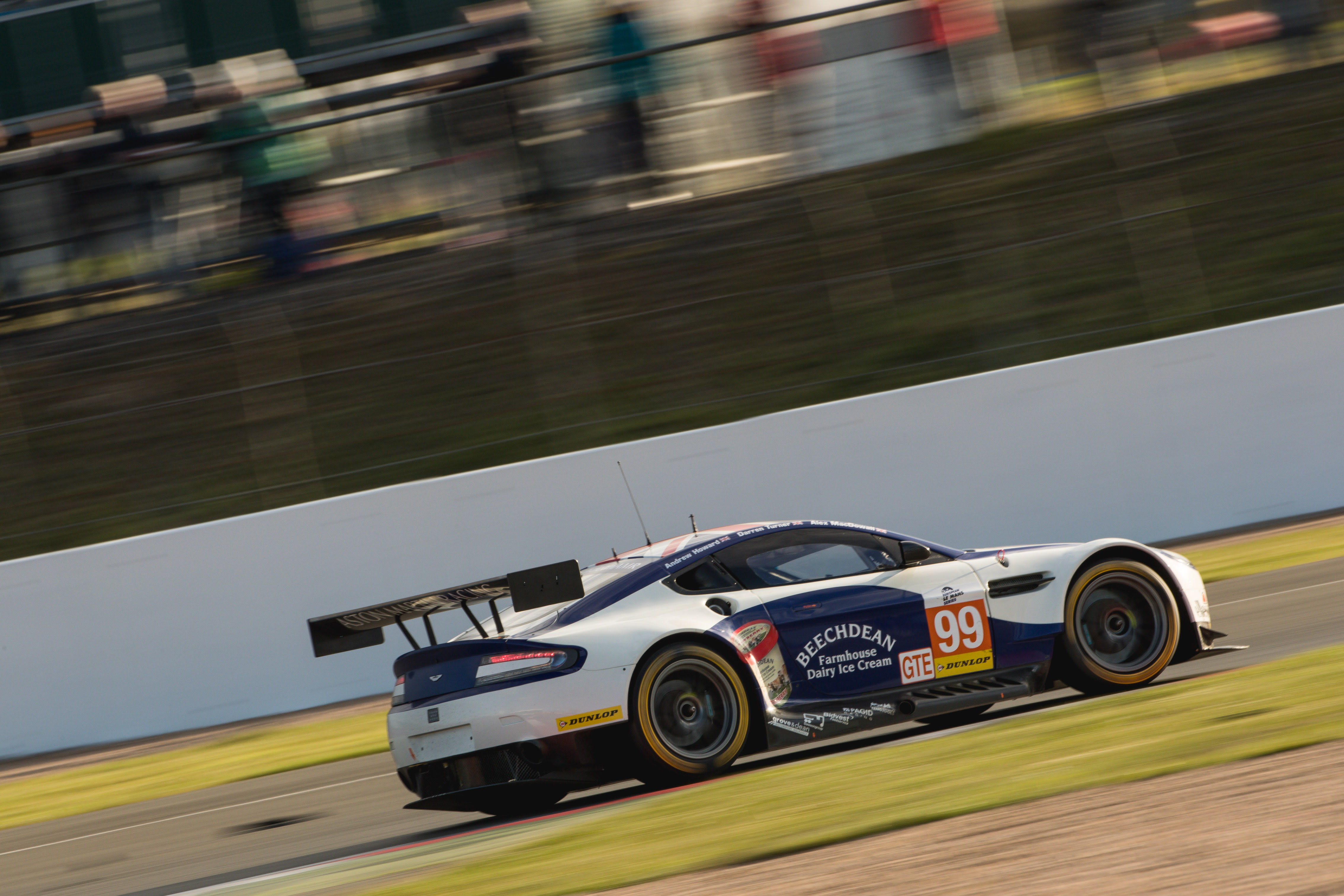 After a top class opening weekend of racing, Turner is pleased to see the hard work of the Aston Martin Racing team paying off.

“If you had told me at the start of the weekend that I would come away from Silverstone with a win in ELMS and a podium in WEC I wouldn’t have believed you,” he said.  “It feels great to start the WEC season with a good haul of points and it is just reward for the whole team.”