British racing driver and Grange Ambassador Darren Turner has received an award in recognition of his performance in this year’s Le Mans 24 Hours race in France, adding to a glittering list of career accolades. 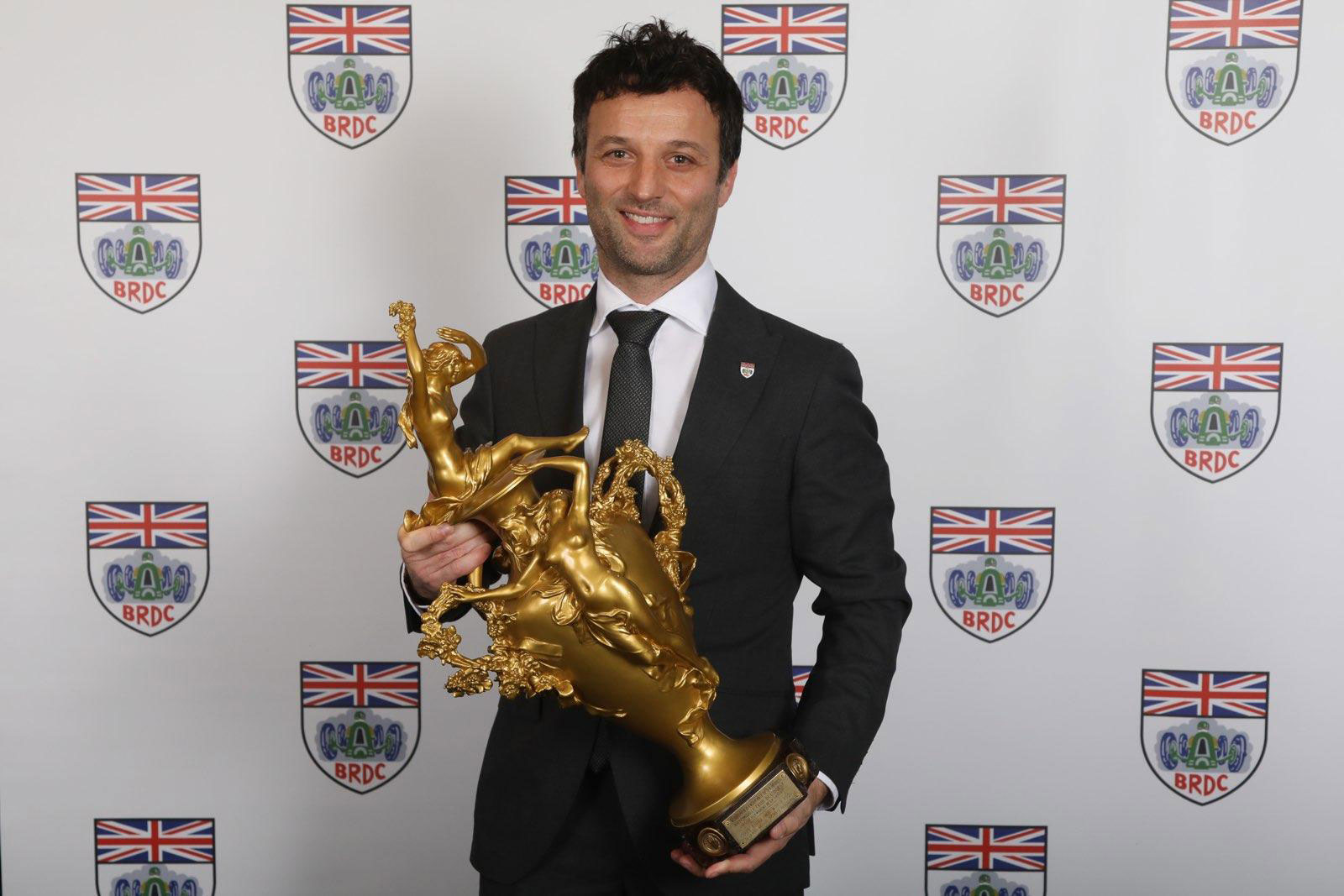 The works Aston Martin Racing star received the Woolf Barnato Trophy, for the second year in succession, during the annual British Racing Drivers’ Club Awards in London on Monday.

“To receive an award from the BRDC always has special significance as a driver, because it is a recognition from your peers,” said Turner. “To have the appreciation of your fellow drivers, who know exactly what it takes to excel at any level in our sport, is a great honour and one to be cherished.”

Every year this particular trophy is given to the highest-placed finishing British and/or Commonwealth driver, in a British car, at Le Mans. Turner has won this award on five previous occasions between 2005 and 2017. 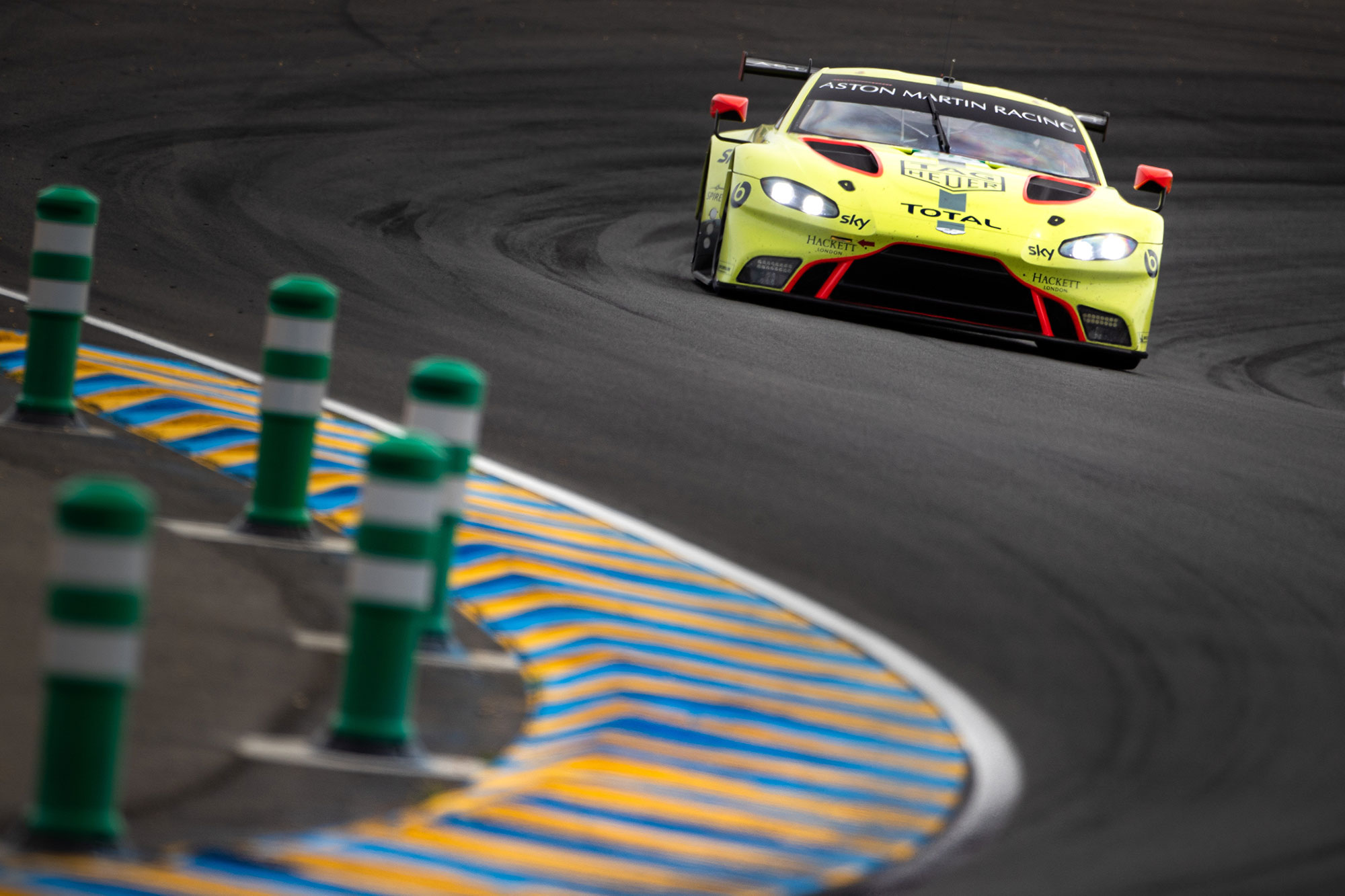 He received it last year for winning the GTE Pro class with Jonny Adam and Daniel Serra in the venerable V8 Vantage GTE, but in 2018 the challenge was to debut the brand new #95 Vantage GTE alongside team-mates Nicki Thiim and Marco Sørensen and prove its worth over a gruelling 24 hours, building on its competitive potential for the future. The trio finished 23rd overall and 8th in a 17-car GTE Pro field, the strongest the event has hosted.

“The result on paper doesn’t seem spectacular and certainly in comparison to our victory the previous year,” said Turner, a three-time Le Mans class winner. “But in reality it was an excellent achievement on several levels. The paramaters and objectives we had set for ourselves with the new #95 Aston Martin Vantage GTE were very different to those of past Le Mans. This was only the car’s second race and the chassis we raced hadn’t turned a wheel in anger until Wednesday’s practice. 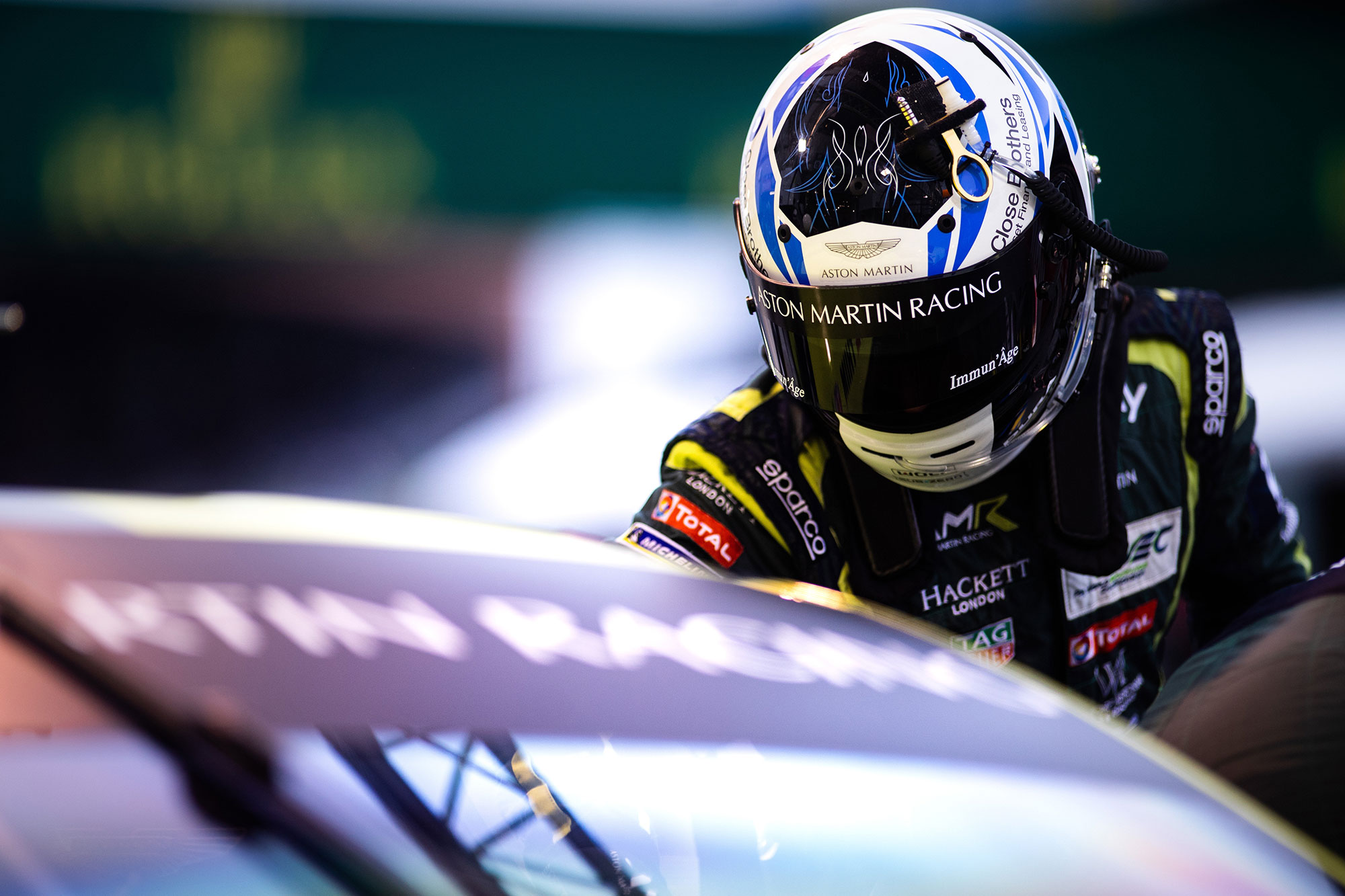 “Our result was reflective of the car’s performance level at the time, its state of development and the targets we’d set during the event. One of the most outstanding things for me was the effortless way the car withstood the limits we pushed it to. And, given that it had only been built from the ground up the week before, that it ran entirely trouble-free for the entire event from first practice until 1600 on Sunday afternoon was extraordinary!

“As we’ve seen, the Vantage GTE has become an incredibly competitive propostion, and I’d like to think that is down to the hard work we’ve all put in this year. We understood that we didn’t have the speed to win the class at Le Mans, but we had to push as hard to improve the car over the following months and turn it into a winner – which it became in Shanghai!” 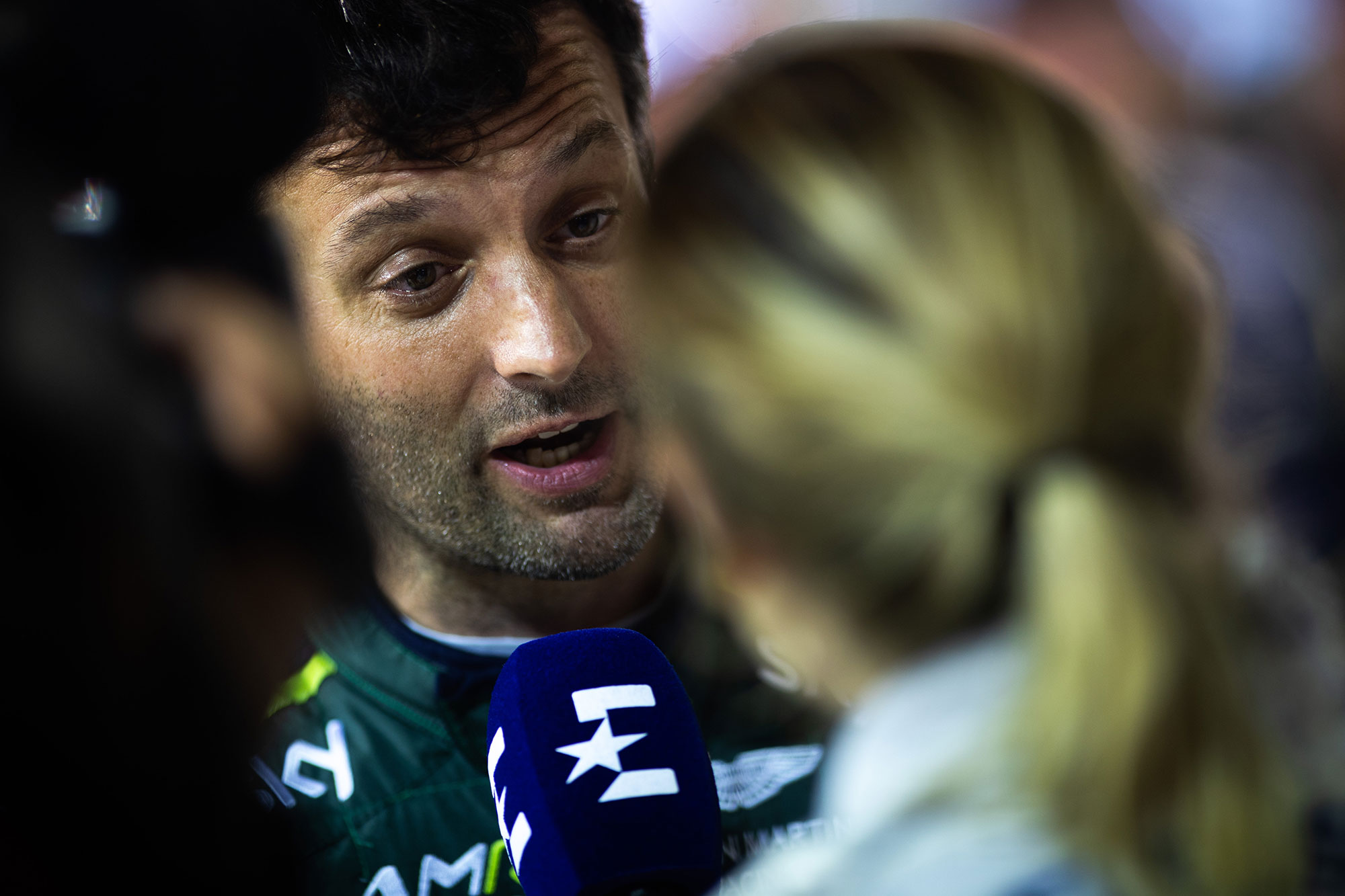