Staged every summer since 1993, the Goodwood Festival of Speed (FOS) is one of the annual marque celebrations of the history of Motorsport. From the earliest Edwardian machines to the latest F1 cars and technology, Goodwood is, in our view, the largest and most diverse classic motorsports event in the world.

As ever with scores of cars flown across the world to be there, the Goodwood Festival of Speed 2019 event was an extravaganza of sound and colour set in the stunning surroundings of the Goodwood Estate in West Sussex. 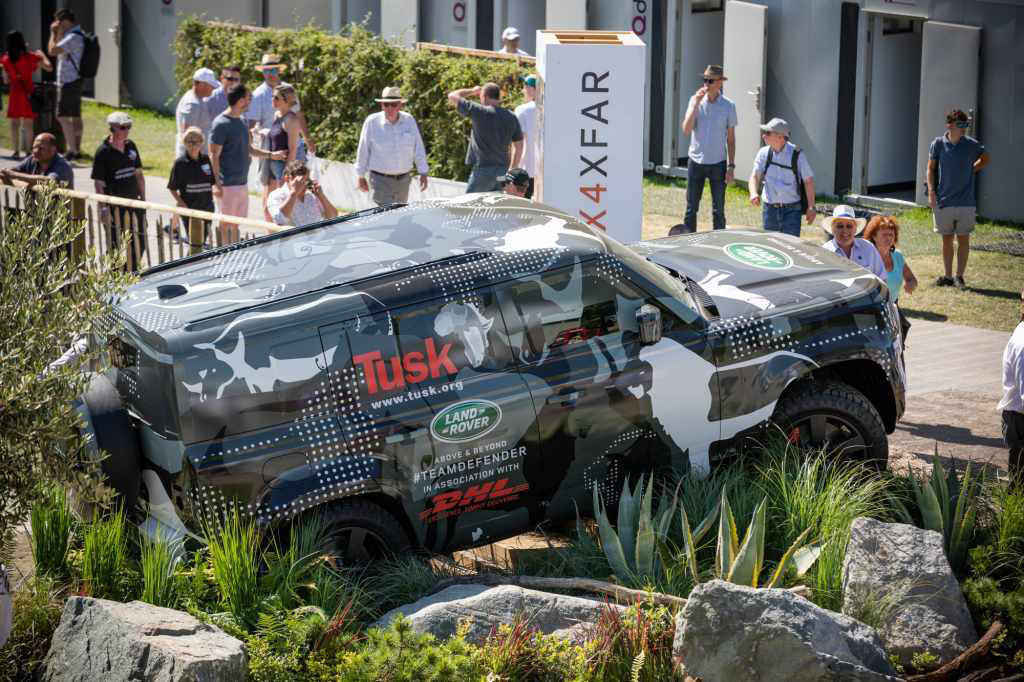 2. Electric Hill Climb Record
A record that has stood for 20 years was broken by the new all-electric Volkswagen ID.R. In 1999, McLaren set the fastest time on the Goodwood Hillclimb with their MP4/13 F1 car. The new electric Volkswagen astonishingly beat their time by almost two seconds on its second run! 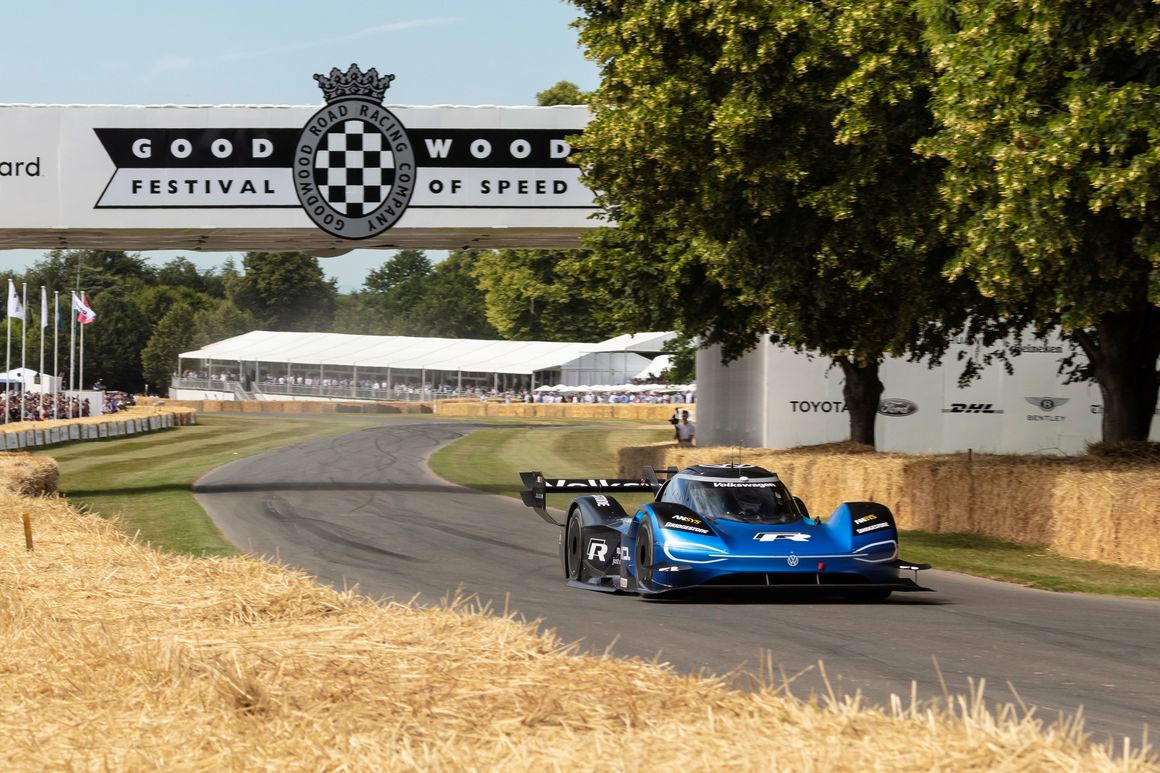 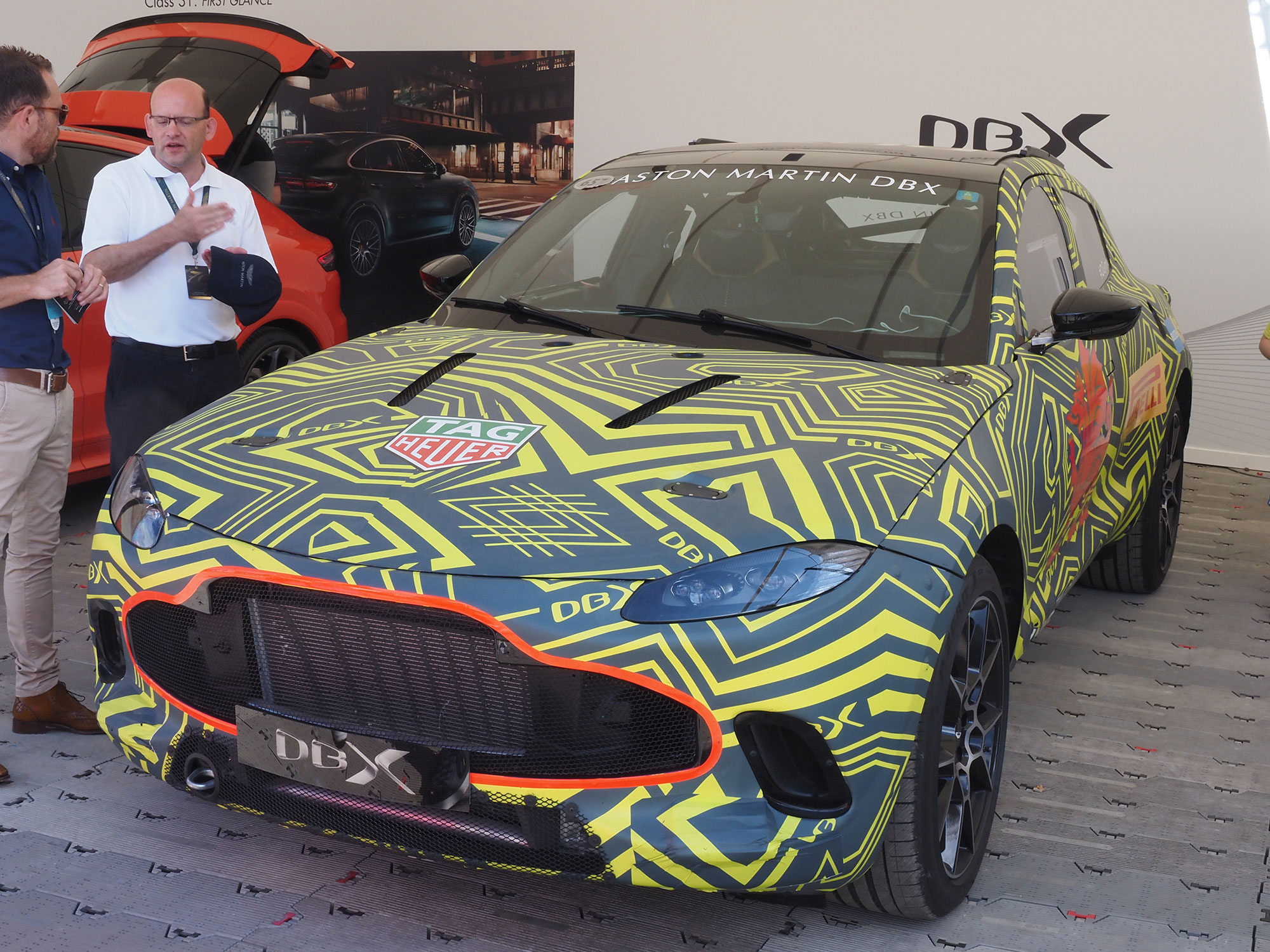 Bentley also continued their year-long centenary celebrations at this year’s Goodwood Festival of Speed through various displays of their dynamic cars that really brought to life 100 years of extraordinary Bentley cars.